Reason #2 You Should Use Movies, Songs, Books etc. to Learn Languages: You’ll Actually Remember What You Learned 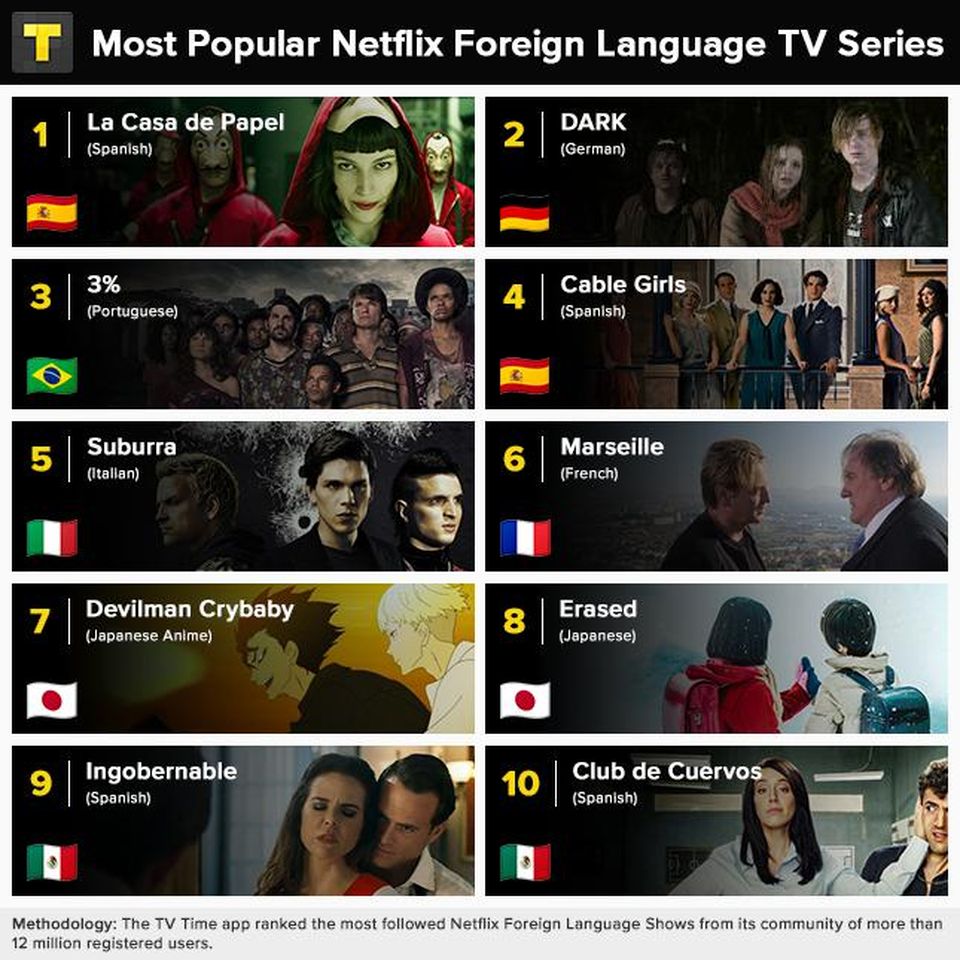 Have you ever tried using flashcards with a foreign word on one side and the English translation on the other or, even worse, repeatedly reading a list of vocabulary and each word’s translation over and over again, attempting to memorize them by rote?  Most of us have, which is good, because that’ll save me the trouble of convincing you just how inefficient and boring this is.  We can do much better.

This is the second in a series of posts I’m making explaining why I think using popular media such as movies, songs, and books is such an effective way to learn a language, presuming of course you do it correctly (“passively” is just about the opposite of “correctly” here, but we’ll get to that later).  In the first one I talked about how important it is to choose something that interests or entertains you in the immediate term so that the learning process is never unpleasant (being bored is horribly unpleasant for most people).  In this post I want to illustrate how much more efficient popular media that you’re enjoying (and therefore paying close attention to with little effort) is at helping you to learn the language being used, and by “learn” I mean understood and then stored in long-term memory.

What we remember: emotions, action, and weird stuff, especially if performed by or on other people

Millions of years of evolution have resulted in our brains having been specially programmed to remember black-and-white written text on paper.  No, wait, that’s not right…they haven’t been programmed to do that and so are terrible at it.

Right…what to do?  Well, how about instead of trying to force a square peg through a round hole, we take the square peg and find a square hole for it?  That is, let’s present the information we want to remember to our brains in a format that it’s programmed to remember.  If you’re thinking, “But we have language centers in our brains, you can see them functioning on MRIs.  We’re very good at learning languages.”, you’re right but only partially because you’re not seeing the whole story.  How are we programmed to learn languages.  That is, in what form or format does our brain best understand and remember new language?  Certainly not in just black-and-white text with little to no imagery associated with it.

The brain understands and remembers: action, other people, emotions, compelling visual imagery and sounds, and especially when these things are all combined to make a sequentially logical story.  “Logical” doesn’t mean it has to be realistic: you can have a story about giant, cartoon purple rabbits flying about in space ships, that’s fine, it just needs to have some sort of understandable order to it where each scene follows from the previous ones in such a way that the brain can make a single, entire, comprehensible story by putting all of them together, in order.

Can you quote a movie you really like but haven’t seen in years?

Yes.  The answer is “yes”, for almost all of you.  Now why do you think that is?

It’s a story in multi-sensory format (audio-visual) involving action and people that especially interested and entertained you (you really liked it, in other words) and which thereby triggered lots of emotions in you, and all of this was associated with what you heard them say while these things were occurring, that’s why.  The brain is really good at associating action and emotion, especially when it pertains to other people, with things and then remembering all of it together.

So if we want to remember the language that was used in a movie, series, song, or book, let’s pick ones we really enjoy and will therefore remember, shall we?

We shall, because we have so much to choose from nowadays.  Between movies/series on Netflix, Hulu, Amazon Prime Video, cable TV, Disney+, National Geographic, and YouTube…music on Spotify, Pandora, Apple Music, and YouTube…books on Amazon, blog posts, news stories in both written and video format, podcasts about everything under the sun and in every language on earth (even dead ones: yes, you can get podcasts in Latin).  You can even use services like Yabla which take regular TV series that were made in foreign languages (by and for native speakers) and adapt them for language learning.

I hope this helps you.  I think I’ll stop here but make another post at some point where I take some video clips from foreign language movies showing entertaining scenes, explain the language they’re going to use to you so that it’s comprehensible, have you watch them once, wait a bit (a few paragraphs, a few days til a new post? I haven’t decided yet), and then quiz you on it and we’ll see how well this really works.

If you’re learning Spanish and especially if you want to use movies, TV shows, Netflix series, music, books, etc. to do it…

I literally wrote the book about how to do that: it’s about how to learn Spanish from popular media that you can get on Amazon in Kindle or paperback format.  If that interests you and especially if you’d like to support my work, I’d really appreciate if you could check it out here on Amazon, it’s called The Telenovela Method.  Also, if you’re interested in memory/meorization/mnemonics there’s someone else’s book you should have a look at: The Memory Book by Harry Lorayne.