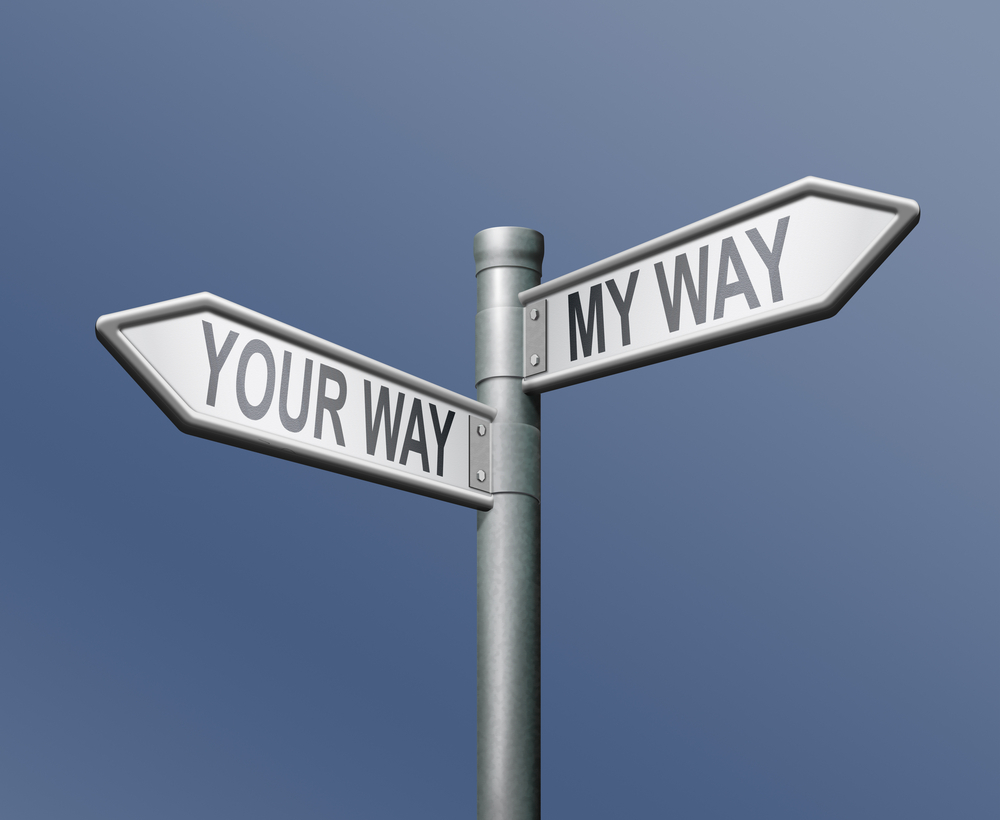 It doesn’t work that way (har har) in Spanish

Ok, what I mean is that the Spanish language, unlike English, doesn’t use one single word for all the various meanings that “way” can have in English.  I’ll cover the three most common meanings of “way” in English and how to say them in Spanish.  I’ll also include plenty of real-life examples so you’ll know how to use each word or phrase correctly.  Let’s get started pinpointing the three most common meanings that “way” can have in English, then I’ll tell you how to say each one in Spanish.

How to say “way” in Spanish correctly, based on the intended meaning

Spanish has three different words/expressions for expressing those three common meanings of the English word, “way”, and we’re going to briefly cover them now:

Yes, lots of different manners of saying this but they all pretty much amount to the same thing: “that way/direction”.  Check out the results page on Reverso Context for “go that way” to see lots more real-life examples so that you can see it used in-context (most of those come from movie scripts, books, news reports, etc. that were written/spoken by and for native speakers so they’re good examples to go off of).

2. Manner in which an action is performed: