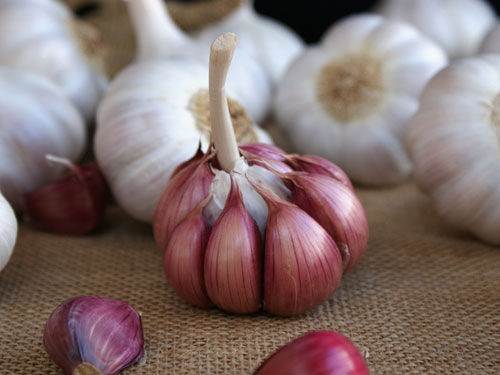 So I just started watching Ocho Apellidos Catalanes and I’m immediately running into words and phrases I don’t know. I’ve been learning Spanish for something like 9 years now.

“What, don’t you speak Spanish yet?”

No one ever really “speaks” any language in the sense that you mean it there. When you say that, you mean to have learned a language such that you no longer have to look anything up, meaning that you no longer (ever) run into words or expressions you don’t know. Native speakers can’t do this in their own language. You can’t do this in your own language: how often do you hear words or phrases in your own native language you don’t know and, if you want to know, you have to look them up or ask someone? Take this for example:

…is what I’m referring to there. That means, “You catch me without garlic from the Pedroñeras for the migas!”.

Ok, there are two problems there: “migas” and “las Pedroñeras”. Both of those are specific to Spanish culture and if you’re not familiar with that you’re not going to know what those mean. Native Spanish speakers from anywhere outside Spain (Mexico, Colombia, Chile, etc.) wouldn’t know what the hell those were. They would have to look them up. So why shouldn’t you?

And for the curious (I hope that’s all of you): “migas” literally means “scraps” or “crumbs” but refers to a Spanish dish originally made for breakfast using bread from the previous day (hence the term “migas”: “scraps/crumbs”). It’s now evolved into something quite a bit more (please see preceding link to the Wikipedia article for more information). “Ajo” is just Spanish for “garlic”, but “las Pedroñeras” is a place (in Spain) known in particular for their exceptionally good, distinctively violet, garlic.

How would you know any of this if you weren’t Spanish? I dare say a good number of Spanish adults, even, couldn’t tell you what, or where, “las Pedroñeras” is! How do you expect yourself to just automatically know?

People seem to think there comes a point in learning a language, once you get advanced enough, where you “know” that language, e.g. “he knows Spanish”, and that means you can hear or read anything in that language and understand all of it immediately without ever needing a dictionary. Think about how ridiculous this is! You can’t even do this in your own language!

Fellow native English speakers: ubiquitous, pretentious, cynical, apathetic, conundrum, love, albeit, ambiguous, integrity, affect/effect. Can you properly define all of these? Could you explain to a non-native speaker what they are? According to Merriam-Webster, these are the ten most-looked-up words of all time in their dictionary.

What about words that spontaneously enter popular culture due to their use by a prominent public figure? Check out the 12 most looked-up words of the 2016 election. Things like “redacted”, “kerfuffle”, and “braggadocious” make an appearance (and, interestingly enough, a Spanish word: “hombre”).

Go a little easier on yourself and your fellow polyglots. Just because someone encounters a word or expression they don’t know doesn’t mean they don’t (fluently) speak the language in question. The word “fluent” is a whole other set of problems but that’s for another time…