Learn Spanish for Real #9: Four Ways to Say Somebody Is Naked! 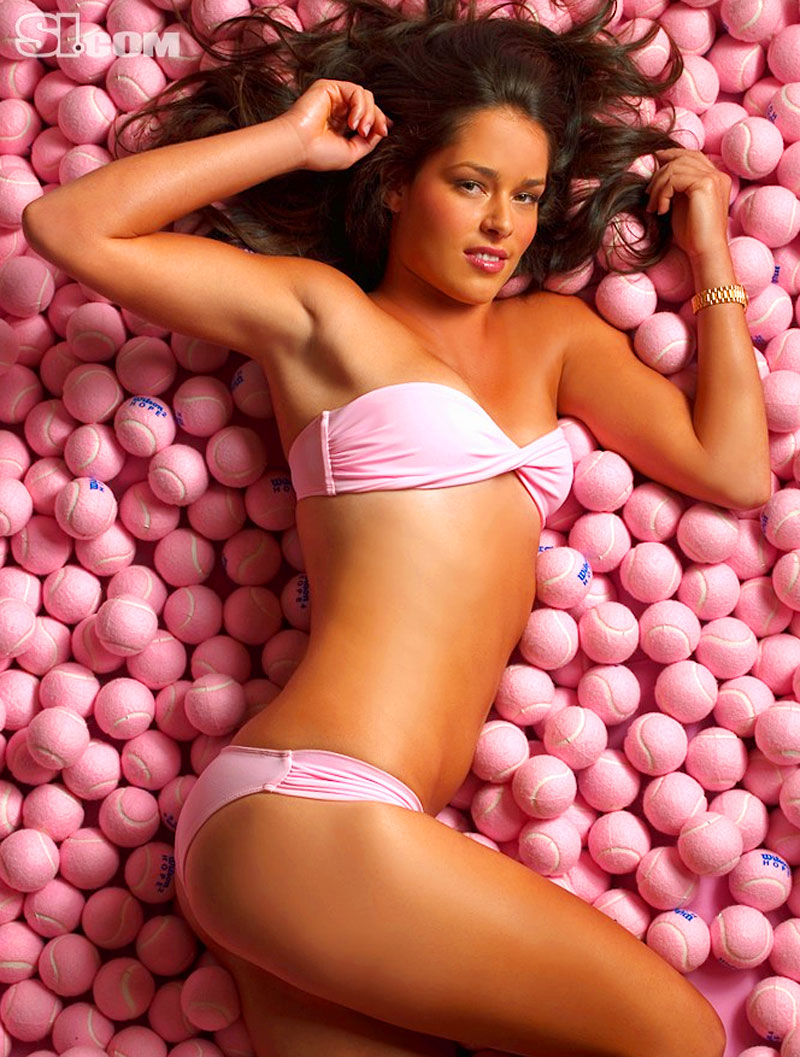 Its origin actually stretches back to at least the 14th century, possibly earlier.  It started with the phrase “en pellote”, which meant “naked”; the word “pellote” is an antiquated word that means “skin”.

The problem is, that I alluded to above, is that in modern times it has come to be associated with “balls”, that is a man’s testicles.  This results in people incorrectly assuming it only applies to men, or only originally applied to men and has since been expanded to refer to women as well.  This is completely incorrect, “pelota” refers to an outdated Spanish word for “skin”, and the phrase isn’t the least bit sexist.

Source (and if you’d like to read more, be warned that it’s in Spanish and contains a photo of naked people, though): https://es.wikipedia.org/wiki/En_pelota

(I have to give a naked lady goosebumps.) 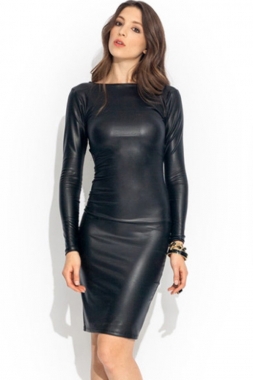 This is almost certainly a spin-off of the first one.  “Cuero” means “leather” or “hide” and is being used as a slang term here for a person’s skin.

(Where everyone attacks me while I’m naked.)

(Chill.  Nobody wants to see you naked.)

(Why are you reading a cookbook naked?) 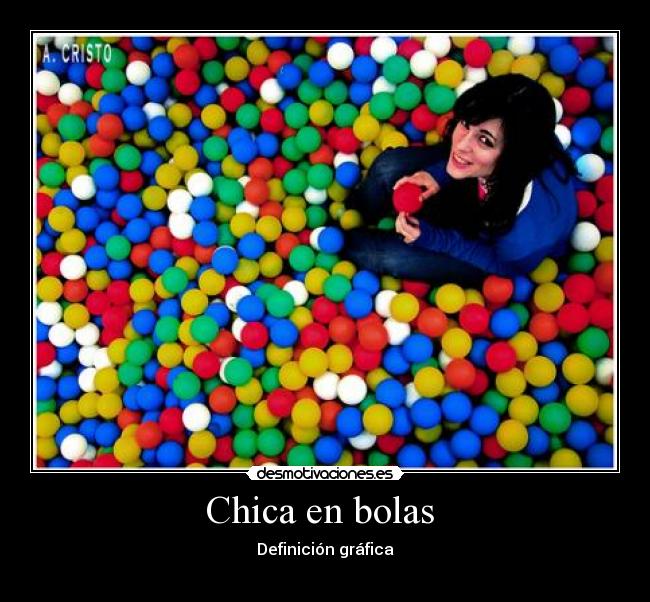 This is another spin on the original “en pelotas”, but unlike “en cueros”, it’s a bad one.  “En cueros” uses the original representation of “in the skin”, this one just literally means “in balls” and obviously refers to “en pelotas” but using the modern definition of “pelota” which is not the one used by the expression “en pelota”.  So it’s really kind of nonsensical, only retaining meaning in referring to a misinterpretation of the original idiom.  The language nerd in me hates this phrase for this reason.

This is like if it became popular to say “my throat of the woods” to refer to the area that you’re in.  It’s only understandable because of the original idiom it refers to (“my neck of the woods”) and they’ve used a completely different (and wrong) definition of “neck” here, so now it just really doesn’t make sense anymore.

Some contextual examples from Reverso Contexto:

(So that when I took my trousers off I was naked.)

(I’m not used to naked girls.) 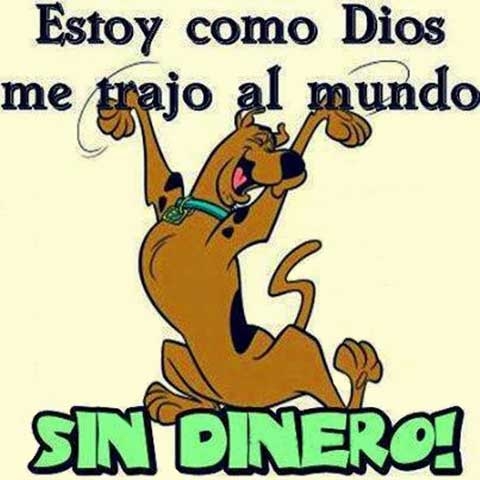 This one’s very similar to “birthday suit” or “naked as when I was born” in English.  It literally means “like when God brought me into the world”.

No clue as to the origin though honestly I doubt there really is one, it’s just one of those phrases where it was immediately obvious what it meant and, not surprisingly, became a very common way of saying that someone was naked in many different languages.

Some contextual examples from Reverso Contexto (I’m not advertising for them, I’m just linking to the specific page I used so you can see more examples if you like):

(And some [photos] of you naked, when you were six months old.)

(You’re naked as the day you were born.)

(There’s nothing like stripping naked and having a nice, hot bath.)