A Quick Tip on Learning a Language In-Country 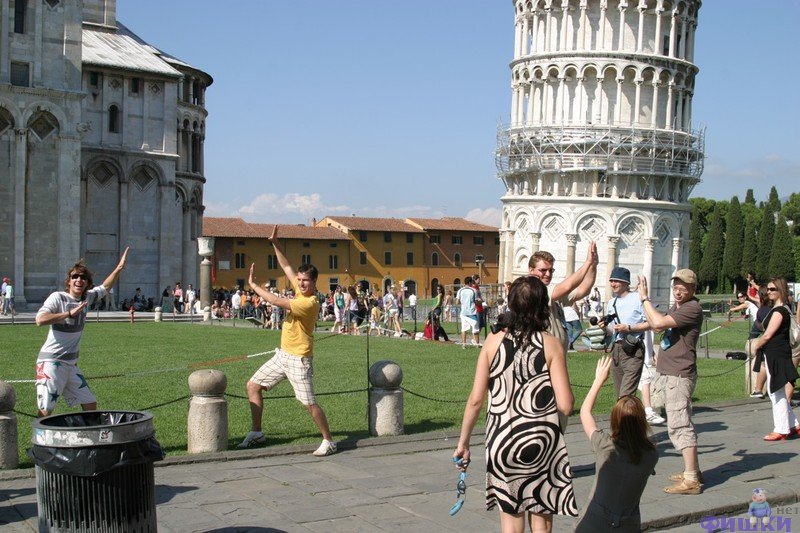 Stay out of capitals and especially stay the hell away from the touristy areas.  I understand that you may need or want to go to those areas for a short period of time, but as soon as you can you need to get out of there if one of the primary purposes of your trip is to learn the language.

Why? Because people in major cities that get a lot of tourists (London, Paris, Rome, Berlin, etc.) will, first of all, be quite capable of speaking English, and secondly: they deal with tourists all day long, their first inclination upon realizing that you’re foreign (which will likely happen before or as soon as you open your mouth) is to switch to English.  The primary reason they do this is not what you think: they do it because it makes it easier on them and allows them to deal with the situation as quickly as possible, as opposed to fumbling around with you in their own language.  They have had hordes of tourists approach them and attempt to awkwardly speak to them in their native language using phrases which that person memorized out of (or is reading out of) a phrasebook.  They speak fluent, or near fluent, English.  It will be far more efficient, faster, easier on them, and easier on you if they just switched to English, so they do.  Not only is this easiest for them but they also perceive it as doing you a favor, they’re being polite to you.

You could ask them to speak to you in their native language, but they will often not want to do this because they have other customers they’re waiting on, they’re in a hurry to go somewhere, or whatever, and they know that the easiest and fastest way to get through this conversation is going to be to speak English.  The Parisians, especially, are notorious for being like this, making it very, very difficult to learn French in Paris, ironically.

In short, you need to stay out of the major capital cities, and especially out of the touristy areas.  Doing this makes it far more likely that you’re going to meet people who:

A) Don’t speak English, and therefore have no choice but to muddle through it with you in their native langauge, or…

B) Do speak English but don’t have a line of tourists they’re waiting on, aren’t used to dealing with foreigners, and are therefore going to be much, much more inclined to patiently humor you and help you learn their language.

A special note about France

The French get bashed for this especially badly, but I must say that, having talked to several non-French people who went to France to practice their French, as well as a couple of French people, I’ve learned something very important: it’s not the French, it’s just the Parisians.  Almost all other French people are very nice and more than happy to listen to you butcher their language and help you along if you’re doing so for the purpose of trying to learn it and get better at it.  As a French friend told me, “hating the Parisians is a national sport in France”, so everyone else is with you on that one, don’t worry about it.

If you’re interested in seeing a 10 page long debate about this, there’s a fascinating thread over at HTLAL that you really should have a look at.