Four Free Spanish Readers You Can Download as E-Books 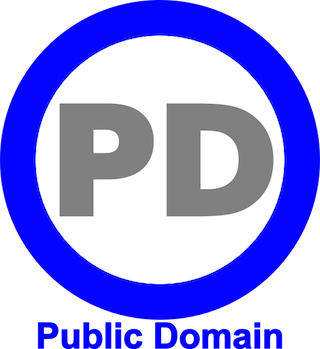 Very quickly I just wanted to share with you four free Spanish readers I found thanks to a reader (Ron) e-mailing me about one of them and that led me to find three more.

It’s a book specifically designed to help foreign language students that contains a series of short stories that use very linguistically simple and basic language.  It includes a list (at the end) of vocabulary words (with definitions in English) used in the stories which they are likely not to know.

Why Are They Free?

Because they’re in the public domain, meaning that they’re not copyrighted, either because they were never originally copyrighted or because their copyright has run out, which typically happens after 75 years.  Other examples of old works that have fallen in the public domain this way include anything from the early 20th Century and before such as the Sherlock Holmes stories by Sir Arthur Conan Doyle, anything by Shakespeare, anything by Dostoyevsky, Edgar Allan Poe’s poems and stories, etc.

Here they are on Amazon and Project Gutenberg (a repository of public domain works).  As regards the ones on Amazon: you don’t actually need a Kindle to read them, you can install the free Kindle app offered by Amazon for a myriad of devices (computers running Windows and Mac OSX, iPhones and iPads, etc.).  The ones on Project Gutenberg can be read online (choose the HTML version), with any e-reader, e-reader software (I recommend Calibre), or even a text editor if you download the Plain Text UTF-8 format.

I would like to note, fair warning, that I have not actually read these, so if there are any problems with them please let me know and I’ll rectify my recommendation of them here immediately.  That said, they all have very positive reviews so you should be fine and if not, well they didn’t cost anything, now did they?